Get ready to take advantage of these special offers by downloading the Rockstar Games launcher for Windows now. Red Dead Redemption 2 is also available on Xbox One at this time for $ 59.99 in the Microsoft Store. 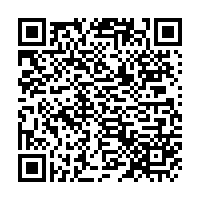