The PUBG Mobile 0.14.0 update is now live and brought several things that players have been eagerly awaiting, including the new character system. There is also an addition to the Infection Mode and the Map, where players can now become zombies. In addition, a new worldwide search for Treasures of the Seven Seas has begun and there are many more improvements, additions and corrections made to the PlayerUnknown & # 39; s Battlegrounds mobile, so immerse yourself! 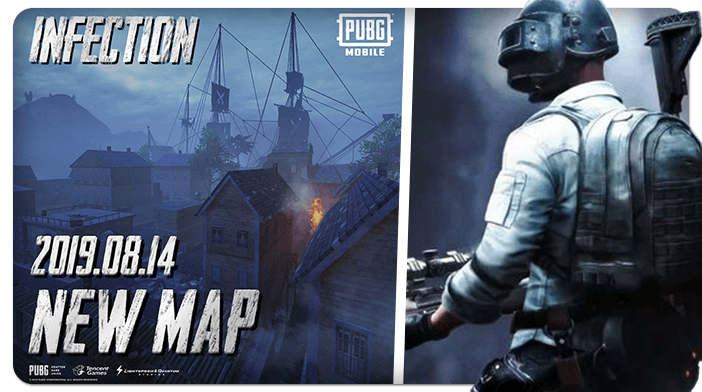 This PUBG mobile update is 3GB strong for iOS because it contains enhanced images, as well as the new content mentioned. The new infection mode puts players in an asymmetric PVP mode where you can play as a zombie or as a defender. Defenders use firearms while zombies attack only in melee. However, if a zombie kills a defender, he will become a zombie. Once all the defenders fall, the zombies win. However, there is a timer running and if at least one of the defenders is alive when time runs out, it is a victory for the defenders! 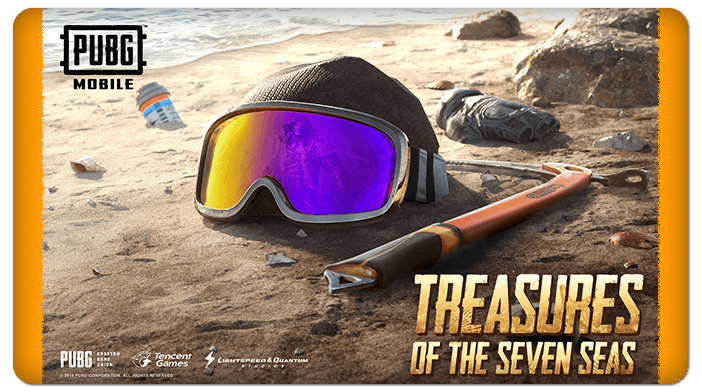 Victor is now free in the new character system and waits in the workshop. The pirate theme of the season, Treasures of the Seven Seas, allows players to search for treasures during normal games and there is also a global treasure hunt, which is divided into stages. In the middle of summer 2019, this is a fairly important update for PUBG mobile. PlayerUnknown’s Battlegrounds Mobile 0.14.0 is officially live and the sooner you start with the treasure hunt, the better.