Google Maps is 15 years old, and to celebrate, Google is introducing a new icon for the service, with a slightly redesigned app and a few new features.

The Google Maps app itself also changed slightly with the addition of two tabs at the bottom. Updates add "Contribution" and "Update" tabs and replace the "for you" tab with a more focused "Saved" tab. Tab.

The motivation for redesign is due to the latest features Google has added to the map, such as increased interest in user-submitted content and the ability to follow other users. New tabs allow users to place more features in the front and center without having to dig deeper into the side menu.

Google has released some new features. It does not arrive until March, but it is shown on the map. The first is crowdsourcing information for public transport. Previously, Google Maps only knew whether a train or bus should be crowded, but the new update allows you to submit other details like temperature, wheelchair access or women-only vehicles or boarding security.

Another update is Google's Augmented Reality Live View feature, which now offers a lighter mode that allows you to simply display the location of your destination without starting with augmented reality 3D navigation mode. Available.

New icon and tab interfaces are coming today for both iOS and Android devices. New transit info and live view mode will be updated sometime next month. 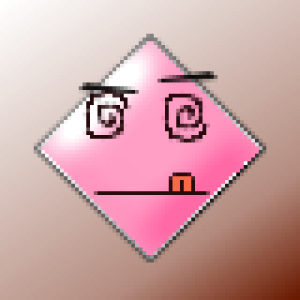