Since Apple Arcade was announced several months ago people were wondering if Google will respond to this premium service and when it will. Well, Google's "Play Pass" has entered its test stage, and it won't take long to launch worldwide.

But what is Play Pass?

It is a premium subscription service from Google, which gives users access to hundreds of premium applications and games. The best part is that this allows the uninterrupted use of both. This means that there are no ads, there are no in-app purchases, there are no interruptions, and that is exactly the point of premium services. 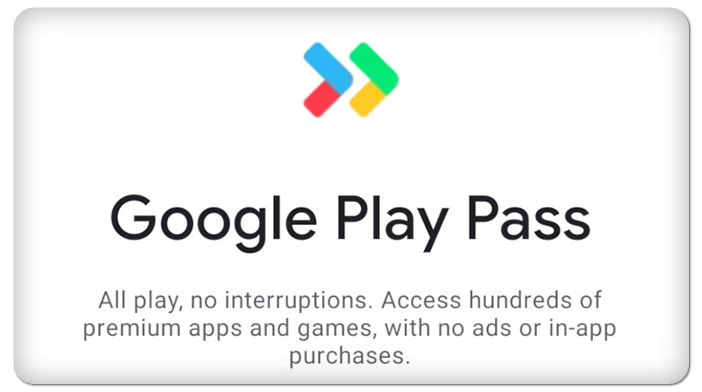 The way it is supposed to work is quite simple. Users will have the opportunity to try the service with a free 10-day trial. Once this period is over, they can subscribe to the service for $ 4.99 per month, which is a fairly reasonable price. According to Google, Play Pass will present several different applications, from action hits to puzzles, exercise trackers, premium music applications and all kinds of other things. Apparently, some of the games included in the service are Marvel Pinball, Stardew Valley, Risk and many others. 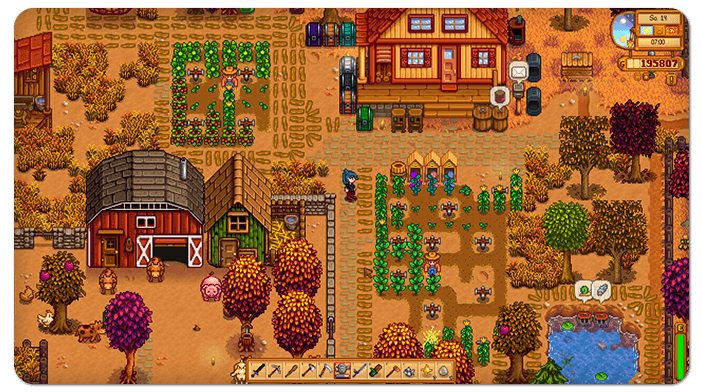 It remains to be seen if Google's "Play Pass" will be good enough to compete with Apple Arcade. As a reminder, in April 2019, it was announced that Apple Arcade has accumulated $ 500 million in investments which is not a small number by any standard. Time will tell which of these will offer better services for users, but for now, Google is anxious and willing to compete in this area.