After months of waiting and reading the news, it's finally here: the release date of Black Desert Mobile is now! The game is now in its soft launch phase, which starts on October 24, and, of course, goes for Android and iOS simultaneously, don't worry. The first seven countries to obtain early booking are Canada, Chile, Sweden, Malaysia, Turkey, Ireland and Australia, where, according to reports, there are already more than two million previously registered users. The rest of the world will follow shortly, as Pearl Abyss promised.

Let the action begin! The MMO RPG fantasy sandbox game critically acclaimed by PC, Black Desert Online, finally has its mobile version and seems surprising. It looks exactly like the original at first glance. Pearl Abyss first announced it in August 2017 and, therefore, two years in the transfer process, this is really amazing. Naturally, the capacity of your device will have the last word when it comes to appearance and performance, but it is reported that the game is not so demanding. 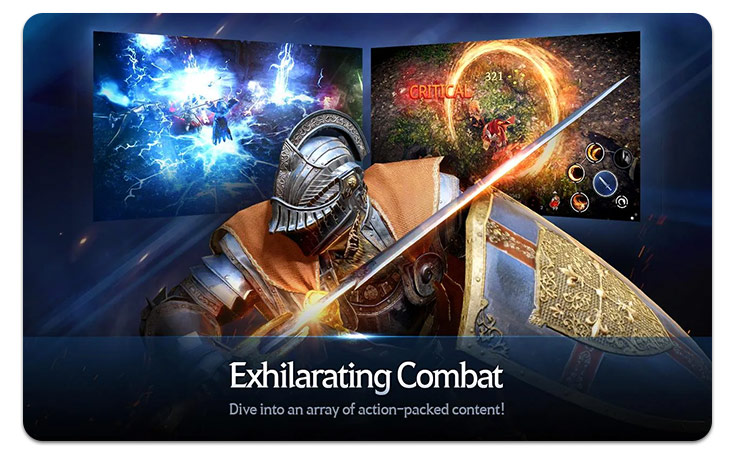 Black Desert Mobile requires iOS 9.0 or later and is compatible with iPhone 5S or newer phones; or Android 5.0 or later (see the full list of compatible devices in the corresponding store)

The mobile version brings the original quick action, its unique combat system, deep character customization and many things that they did This game is different from all other MMORPG. The open world is now available for mobile games, with all its features and content, providing the same central action combat of the original game, the intricate character creation system, life skills, leveling and immersive features in the game like Black Spirit Mode, guilds, weather changes and more. 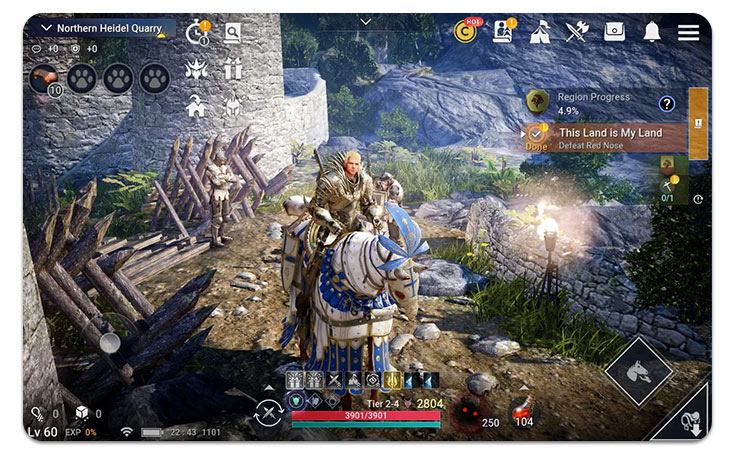 The release date of Black Desert Mobile for North America and Europe is set for some time in December, according to online sources. More information will be provided on the official website . While this information can be daunting for users in North America, as they have to wait two more months, it is important to keep in mind that, in the meantime, several low-budget Flagship smartphones, aimed at mobile games and affordable prices, will emerge , so those who are shopping can prepare.