Since OnePlus announced its first 5G phone people were wondering what's next. Well, they just announced their second 5G smartphone that should be available worldwide later this year. 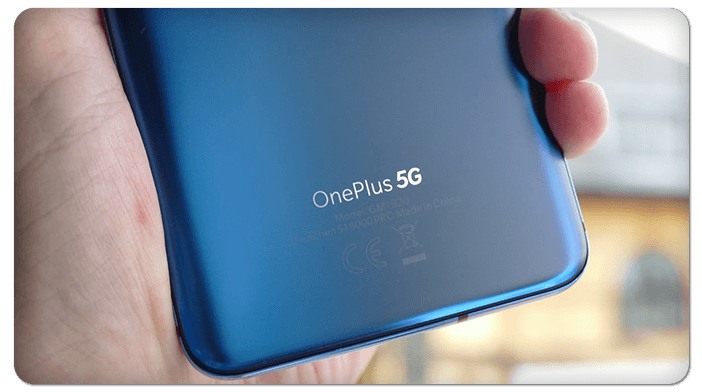 Pete Lau, CEO of OnePlus, told the Financial Times that they are planning to launch another 5G smartphone later this year, during the fourth quarter. He said they plan to invest more in the development of 5G smartphones, especially because 5G technology is becoming increasingly popular and will probably dominate the phone market in the near future.

As a reminder, OnePlus 7 Pro was generally praised for its performance and, judging by Lau's words, they plan to make their second 5G smartphone even better. “We believe that with the development of 5G technology next year we can have even better performance. With the next 5G era approaching, we will invest more. ” 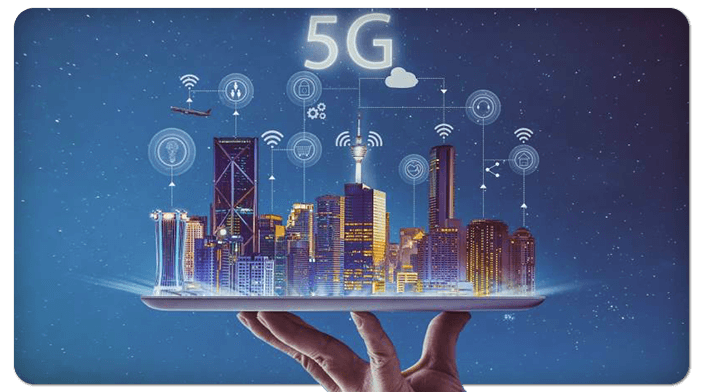 Apart from that, Lau said that OnePlus has increased the number of its employees to more than 1700, focusing primarily on research and development, which is a good indication that they intend to seriously compete with other 5G smartphone manufacturers.

It is also worth mentioning that OnePlus plans to launch its first television, which will probably support 5G in the future. Still, we have to wait and see what they have in the store, but it is good to know that they also plan to navigate in television waters. 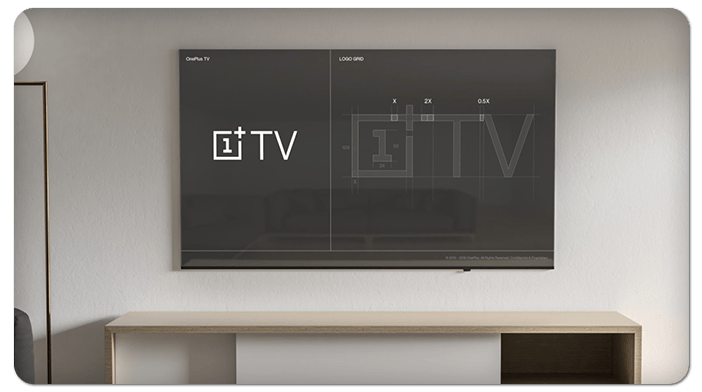 Compared to other 5G smartphones, those offered by OnePlus are significantly cheaper, and much more affordable, which is also one of the key reasons why its 7 series went so well. While for some people, the raw power and the number of features are the main factor in deciding which smartphone to buy, others give priority to the price, which is one of the reasons why OnePlus's popularity increased over the years.

We will soon find out if your second 5G phone will be able to compete with some other 5G smartphones in the market, but judging from what Mr. Lau said, they will surely intend to deliver it.