Are you a cat lover maybe? Do you like steampunk by chance? Well, these two combine for the first time in a meowpocalyptic explosive action combination called AFK Cats! This cuteness game is developed by Pixel Federation a free casual game developer from Slovakia. 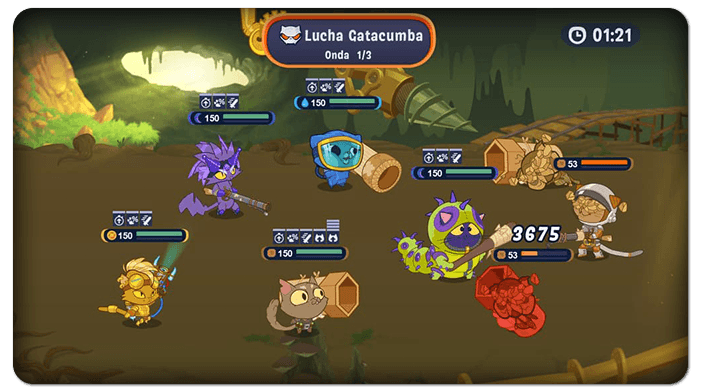 In this steampunk world, cute cats became evil and are leading the crazy cat fight against their archenemy: Doomba, the vacuum cleaner. There are more than 70 different feline heroes in this game, more than 10,000 battle stages and more than 40 different weapons with which you can equip your cats.

Officially released in Google Play on August 1, 2019 AFK Cats currently (August 2) has more than 100,000 downloads with an average score of 4.0. Most users praise the game for its adorable portrait of cats armed with various steampunk weapons and equipment. 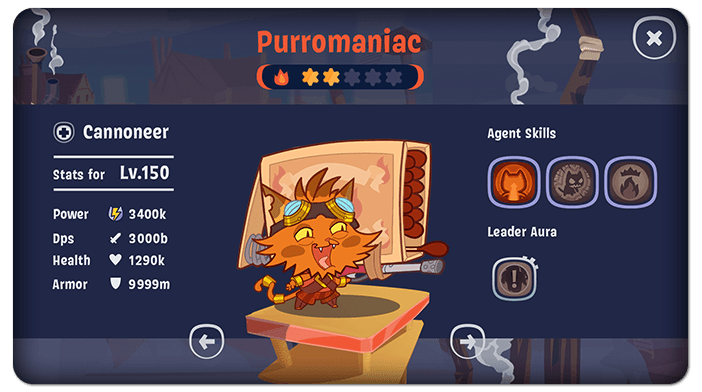 As for the game, the basic concept of AFK Cats is quite simple. Your goal is to gather different feline heroes, level up, equip them with the biggest and toughest looking steampunk weapons you can imagine, all with the goal of saving the world from the evil Doomba, the vacuum cleaner. But that's not all, you can also play PvP battles in the arena where you can ascend in the world rankings. Also, even when you are disconnected, your cats can fight and earn several rewards for you once you return to the game, which is incredible in itself!

So, don't wait any longer (pun), go there and enjoy this meow of astrophysicist cat and show Doomba who the real boss is!